D-Mannose is a natural occurring simple sugar that appears to be a safe, practical alternative for the treatment of urinary tract infections (UTI’s).

D-Mannose is absorbed eight times slower than glucose, and when ingested, is not converted to glycogen or stored in the liver, but rather goes directly to the blood stream from the upper GI tract. Hence, D- Mannose is mostly filtered through the kidneys and routed to the bladder.

E-coli are the cause of up to 90% of all bladder/ cystitis and UTI infections. The bladder lining is comprised of polysaccharide molecules. Finger-like projections on the cell surface of E. coli bacteria adhere to these molecules, initiating an infection. In the presence of D-Mannose, E. coli preferentially attach to D-Mannose molecules forming a complex and they are flushed out in the urine.

Studies suggest that D-mannose is 10 times more effective than cranberries in dislodging E. coli bacteria from the bladder wall, and, as such, can ameliorate more than 90% of UTIs in 24-48 hours. 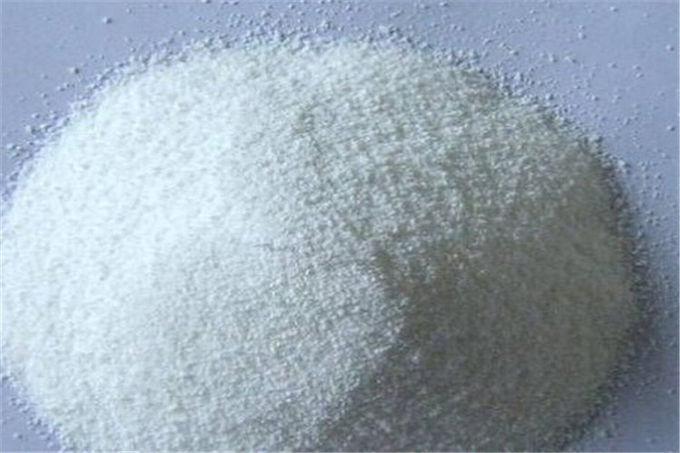 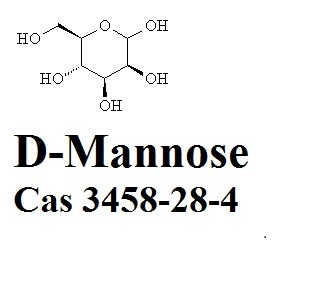 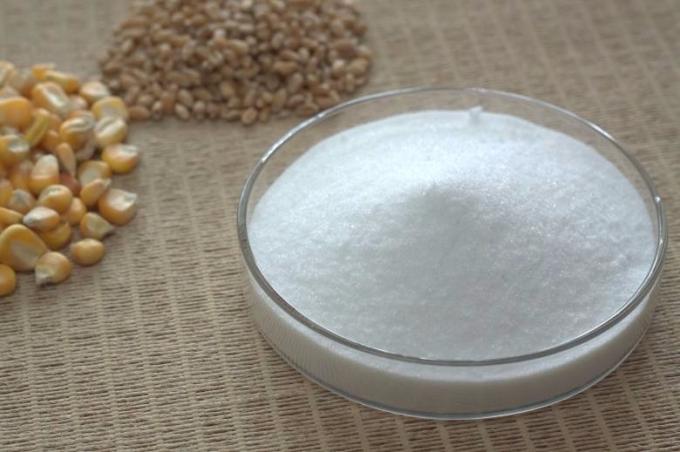 The product would be stable for 2 years from the date of manufacture in the sealed original container.

It should be protected from light, heat and moisture, keep the container tightly closed. Reseal immediately after use.

D-mannose appears to be safe for when used orally and appropriately. As a sugar widely present in foods, mannose is assumed to be safe. However, the maximum safe dosage has not been established in healthy adults, nor in pregnant or nursing women or young children. Very weak evidence from test tube studies hints that consumption of gigantic amounts of mannose by pregnant women could conceivably increase risk of birth defects in their offspring

Q2: How to confirm the quality before orders?
A: Two ways, either by free samples, or send us the detailed specifications, we will arrange the production as per your requirement.

Tastes almost identical to sugar: Without all the calories

Can be part of a healthy diet: yes

No effect on blood sugar: Good for diabetic