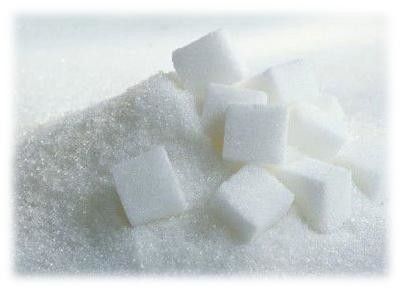 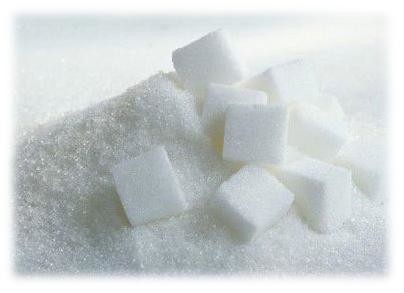 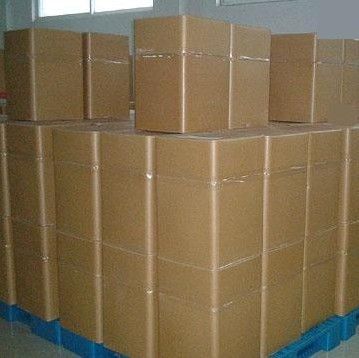 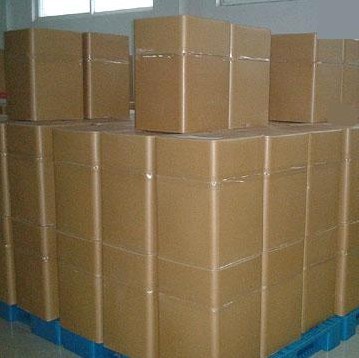 Neotame represent the new generation of sweeteners, its appearance is white crystalline powder(or kernel), it is 7000-13000 sweeter than sucrose and the thermostable performance is better than aspartame, while just cost 1/3 of aspartame. On July

9,2002,US Food and Drug Administration (FDA) approve that neotame could be used in various food and beverages, On March 10,2003,the Ministry of Health of the People’s Republic of China approved neotame as a new sweetener, the usage amount will depended on the detailed production process.

1. Neotame‘s sweetness is 7000-13000 times of sucrose
2. Taste good, similar to sucrose
3. High stability and does not react with reducing sugar or aldehyde flavor compounds
4. No calories, safety metabolism and non-absorbent, which is edible for the diabetes, obese and phenylketonuria patients

According to the sweetness requirement of series of sweet products, neotame could be applied in different products, and generates 7000-13000 times of sucrose’ s sweetness, thus a great many documents describe neotame’s sweetness as a range of 7000-13000, not a certain number instead. Considering high sweetness products,with the mixture use of neotame will result in very ideal sweetness, and its excellent property is able to improve other sweeteners’ characters.

Neotame represents the culmination of high intense sweetners and identify the new generation of sweeteners, has been applied in more than 1000 kinds of products around nearly 80 countries.

Neotame is a sweetener of non-nutrition and non-calory, has high intensity sweetness as well as no side effects, its flavor is similar to sucrose, plus, the sweetness cost is much less than sucrose and aspartame, and widely applied in various food production.Its sweetness ,flavor enhancing,low-energy,stability,metabolic ways and chemically inert make it the newest sweetener for sure.

Neotame can enhance some certain ingredients like mint,as well as restrain the bad smell of bean products. Because of its improvement in taste, the solids in fruit juice could be reduced. It can also reduce the amount of vanillin used in pudding and dairy products, as well as the amount of citric acid in dairy products and fruit products.Neotame can enhance tomato’s flavor in barbecue sauce, improve cereal’s quality.

Neotame is of great stability, do not affect products’ features including drinks’ flavor,color after batch production, high temperature short time(HTST) sterilization and aseptic operation
Neotame’s sweetness can be kept in cola carbonated drinks as long as 4-5 months, it can be applied in juice, vegetable juice and low alcohol wine, improve the taste and flavor of drinks, can also be applied in solid powdered beverage like lemon tea and milk powder.

Neotame is very stable in these products and its duration is consistent with the life span of drink itself.In the meantime, the content of neotame could replace more than 20% citric acid, and the taste of sour stay the same.

Solid powdered beverage: neotame can replace 30% sucrose which do not change the products’ flavor, and can reduce production cost, can replace aspartame in the recipe without label phenylalanine.

Researches shows that, when this kind of products’ shelf life come to an end, the neotame in it only decrease for 2%, which has merely effect to the product.
Neotame is suitable for batch production, high temperature short time(HTST) sterilization and aseptic operation, the final products containing neotame maintain stable concentration,especially for yogurt products, which can apply neotame to enhance its flavor.
Neotame do not involve in fermentation, cannot affect the growth of normal fungus, so it can be widely used in dairy products like yogurt and cheese. It is stable in condition of PH 4.0-4.5.In the process of fermentation,neotame is stable,and its replacement of part of sucrose reduce the calory of the product, increase the nutritional value latently(milk replace part of sucrose volume), thus consumer can get better products.Starch, protein foods:

Neotame can be mixed with other nutrition and non-nutrition sweeteners. It can resist starch’s deceasing, prolong the products’ duration. Also can resist protein denaturation and keep good flavor in rich protein foods.

Neotame can be applied in high temperature short time(HTST) products including popcorn,cookie and cakes, because of the heating time is very little, neotame concentration merely changes.

Neotame could be perfectly excel its functions when applied in preserved fruits, candied fruit, plum and other high sweetness food, the required sweetness could be easily reached without any bitter taste.

According to researches,neotame can generate synergistic sweetening effect with saccharin and cyclamate, the appropriate portion of neotame with other sweeteners could enhance the flavor of food apparently Candy,chewing gum and other children food.

Neotame’s blend with sugar alcohol products could be applied in low-cost healthy sugar-free foods, especially kinds of candies that children love, the taste is impressive, and can also prevent dental caries.Neotame is not involved in the human oral microbial metabolism and not digested, so it can prevent dental caries which does good to teeth, neotame can replace sucrose,applied in producing sugar-free gum,and prolong the its sweetness apparently.

Neotame is merely absorbed in our bodies, due to its mere calorie, which is suitable for obese patients, patients with cardiovascular disease and the elderly as well as those who desire to control weight eating; does not cause blood sugar fluctuations for people with diabetes.

Neotame has no moisture absorption, low energy, is very suitable as a table-top sweeteners. The study shows that neotame sweetness can be stored for a long time.

Preserved canned products
Neotame can be used for acid canned foods, substituting 30% of the other sweeteners’sweetness can significantly increase the canned flavor, and reduce costs. adding instant Neotame in fish and other protein-rich foods can inhibit the protein denaturation, keep good taste. As it is available in the application,in canned-fruit products,it can reduce the overall proportion of syrup, reducing the odds of fruit floating,there’s no need to add more fruits.

Generally,the solid content of the jelly minimum requirement is 15%, and jelly taste good when reach 18-22 sweetness, so the excessive 15 sweeteners can be substituted by sweeteners to adjust the taste, for example: Use neotame substitute 3 sweetness , the actual usage is: 3/8000 × 100% = 0.03755 (w / w); the final product taste sweet and pure, and can reduce the total cost of the product.

Neotame’s characteristics including pure sweet, no bitter, astringent, metallic odor, can make up and improved feed sweetener, can mask the bitter taste of saccharin and metallic taste, to improve the taste characteristics of feed.