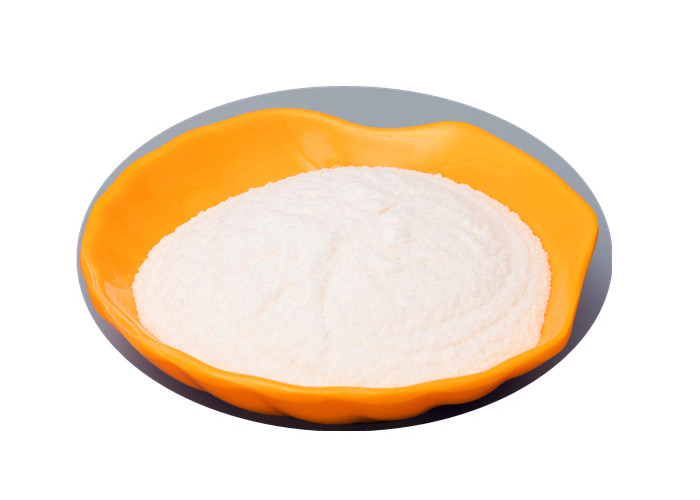 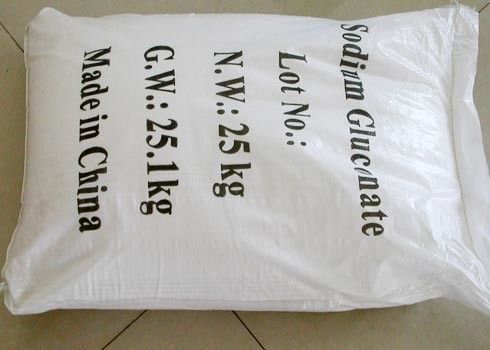 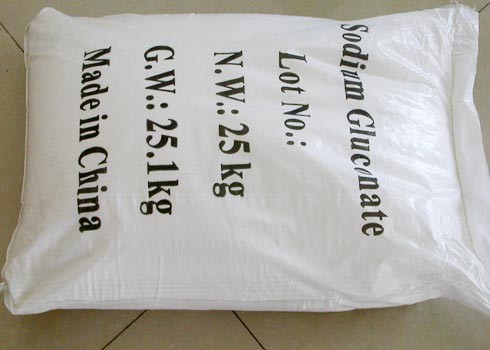 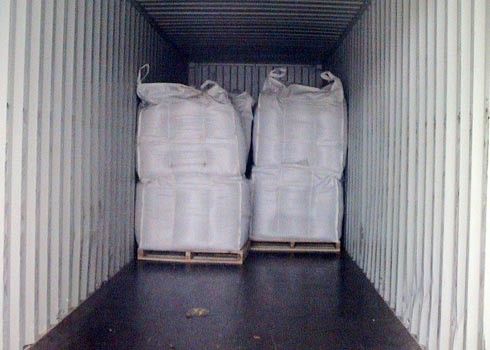 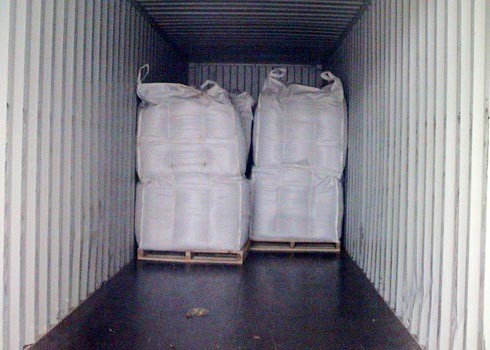 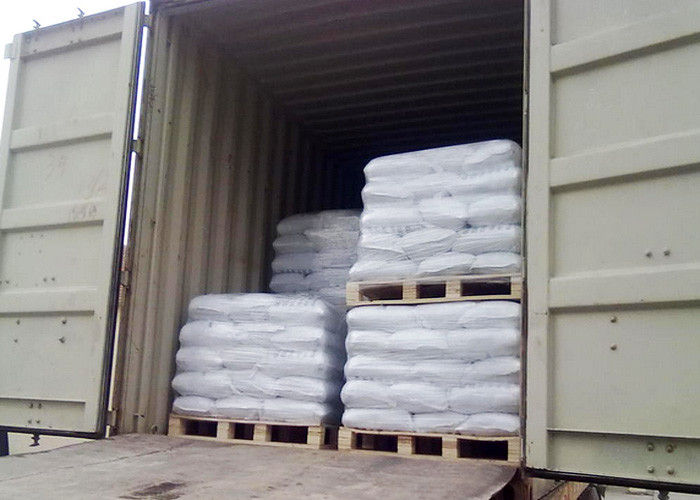 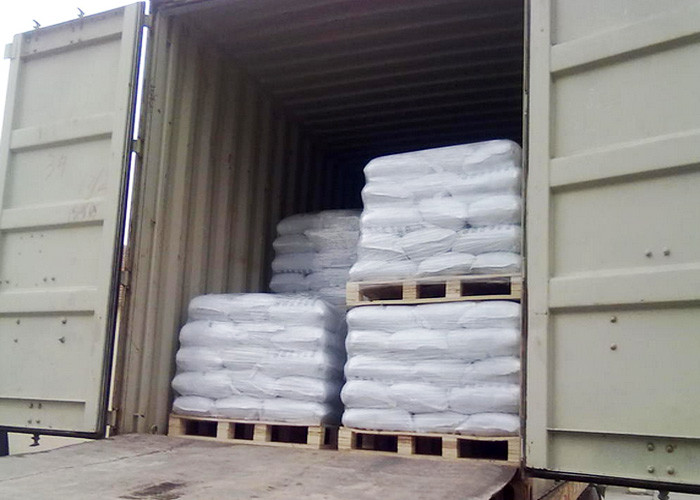 it is also called sodium pentahydyoxycaproate;

the molecular formula is C6H11O7Na;

and it is white or light yellow crystalline particles or powder in appearance, easily soluble in water, slightly soluble in alcohol,

and insoluble in ether. It is mainly used for acid-base balance agents, water quality stabilizers,

surface cleaners, cement admixtures and so on, with wide application.

or according to your request .

(1) Used as a cement admixture:

after a certain amount of sodium gluconate is added into the cement,

it can improve the plasticity and strength of the concrete,

and has retardation effect, namely postpone the initial and final setting time of the concrete;

(2) Has apparent coordination effect, is applicable to various formulas such as

due to the influence of coordination effect;

the corrosion inhibition efficiency is increased with the rise of the temperature;

and especially has excellent chelating effect on Fe3+;

and can achieve the effect of public nuisance removal.

(6) Used as a steel surface cleaner: if steel surfaces need to be platinum, chromium, tin and nickel-plated for special uses,

the surfaces of their billets all need to be strictly washed to make coatings and steel surfaces firmly bound,

and the adding of the sodium gluconate into their cleaning agents will achieve perfect effect at this time;

with the sodium gluconate as a main formula can improve the following frequently asked problems:

poor detergency, and easy blocking of nozzles and pipelines of bottle washers;

unsatisfactory detergency on the rust of bottle labels and bottle necks;

and public nuisance formed by the discharge of washing water;

(8) Can be used for industrial fields such as electroplating, film manufacturing and so on.