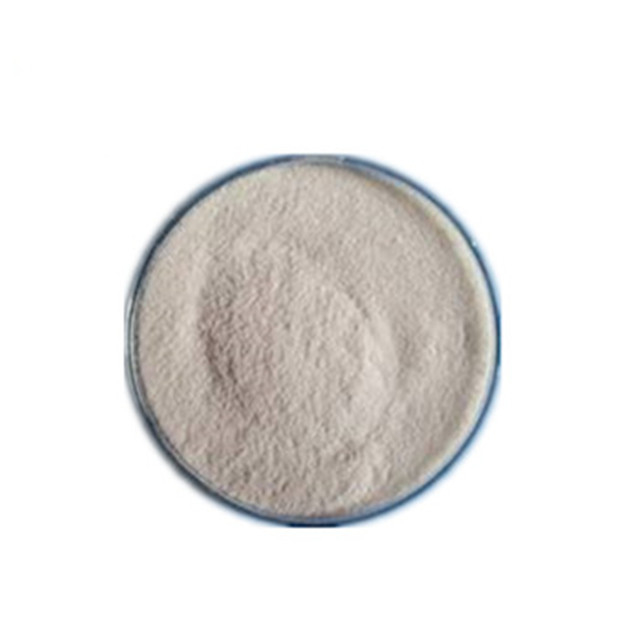 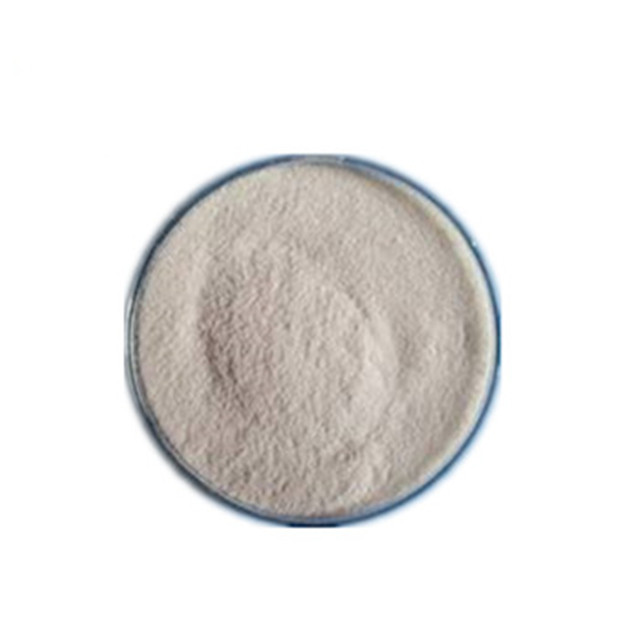 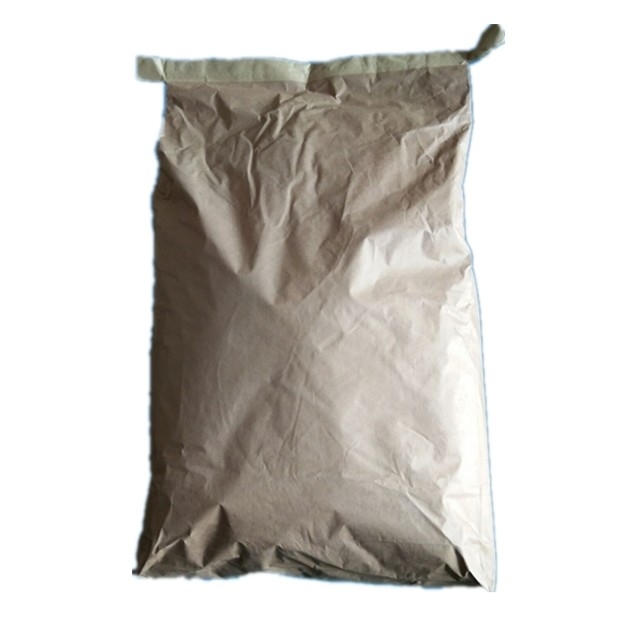 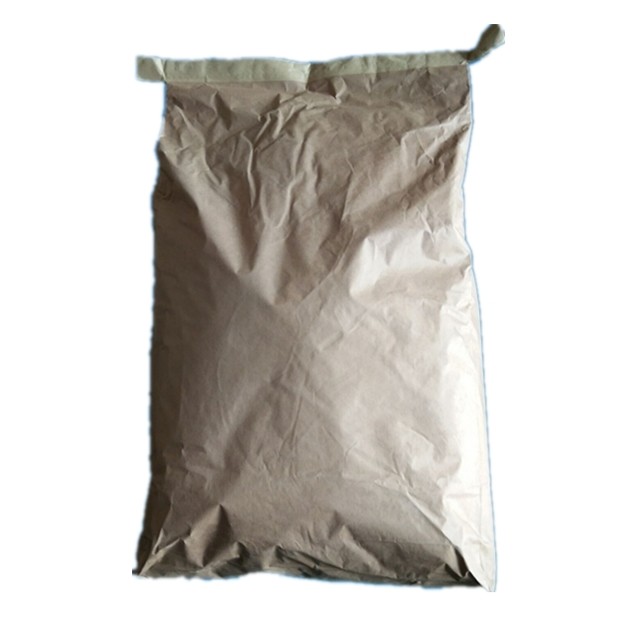 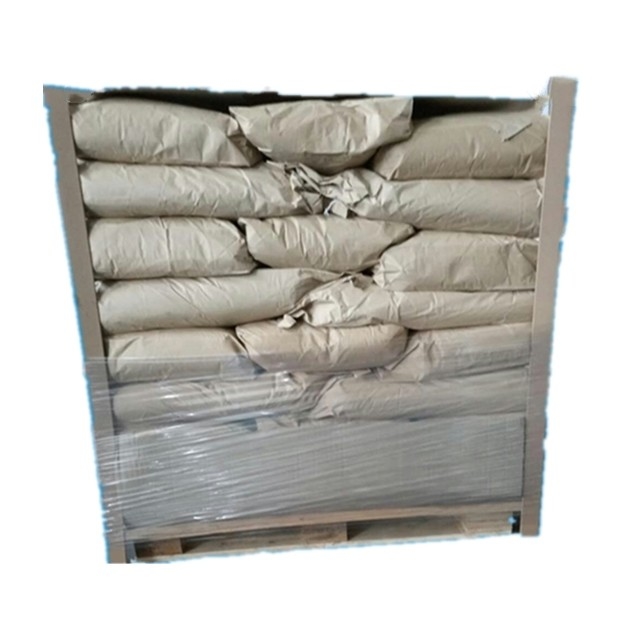 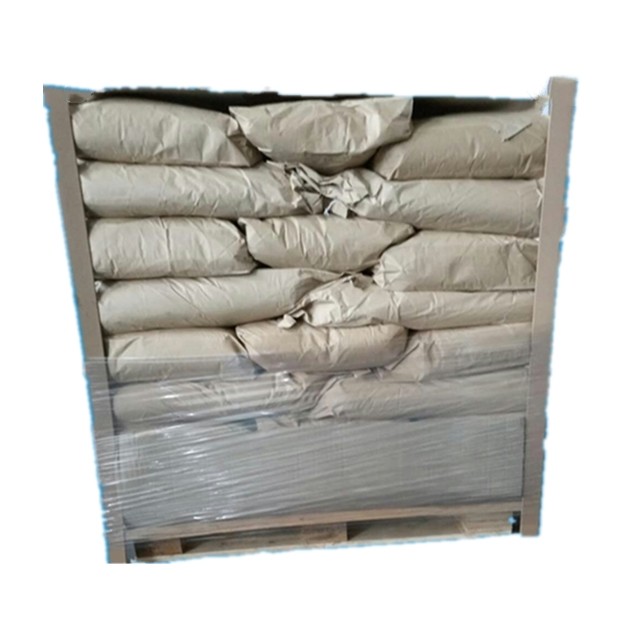 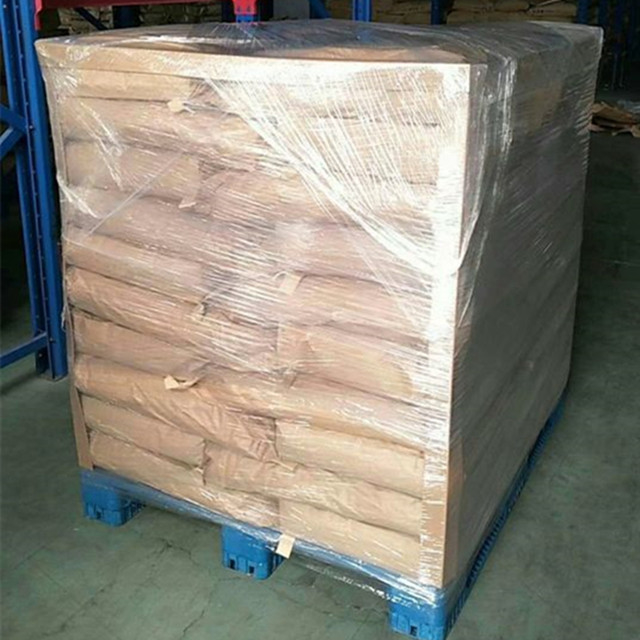 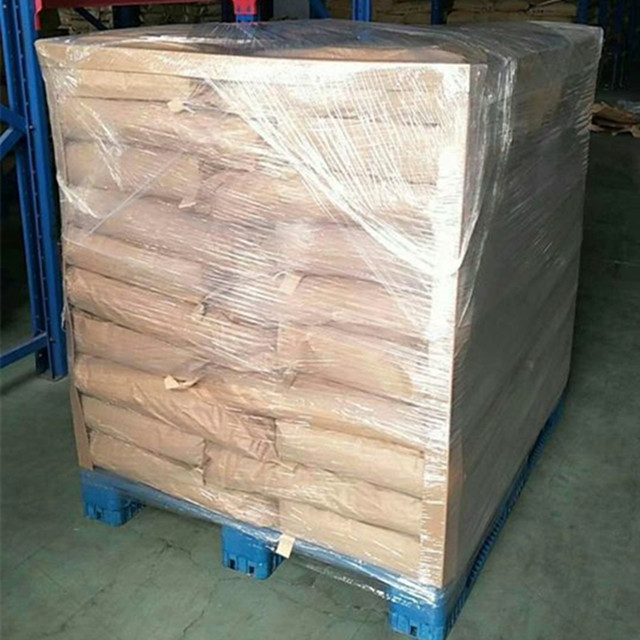 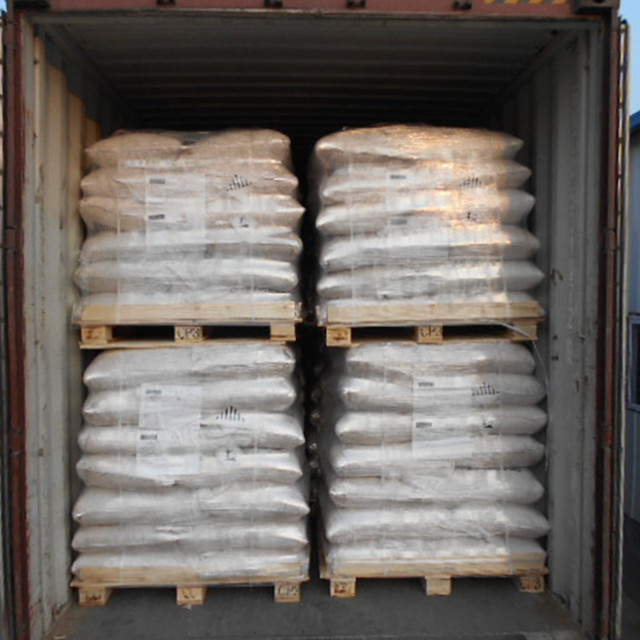 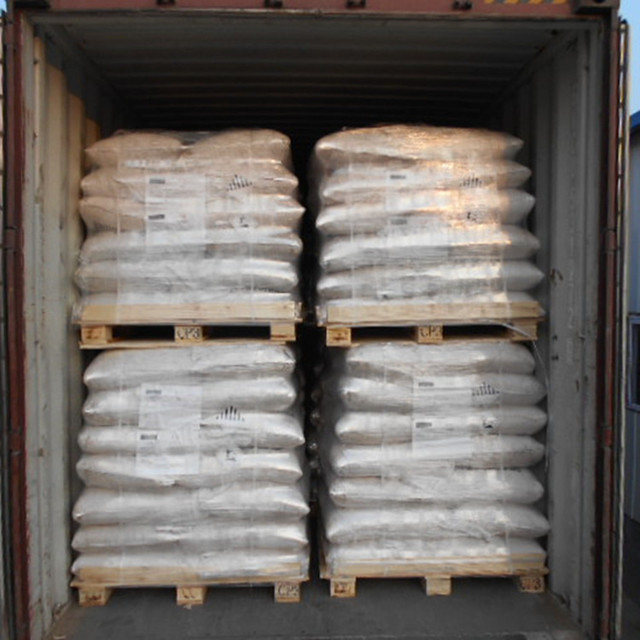 Isomaltulose is a kind of crystalloid disaccharide,with 1 mol crystal water.

The Molecular formula of Isomaltulose with crystal water is C12H22O11·H2O.

Isomaltulose is a kind ofnew functional natural oligosaccharide found in sugarcance,hoeny and other products with natural sweet taste;

non-cariogenicity function and slower hydrolysis rate than that of sucrose.

It can be applied to clinic as non-intestinal energy source for patients with diabetes or other disease.