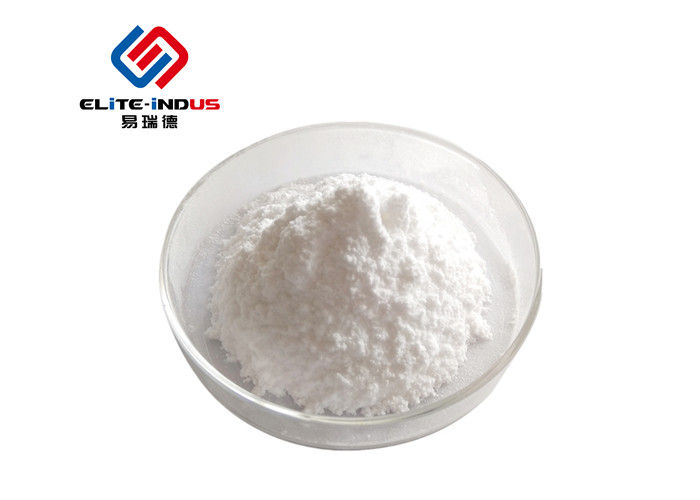 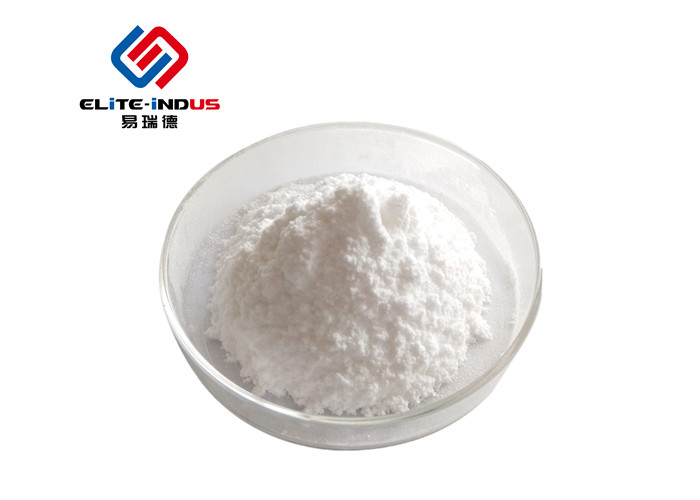 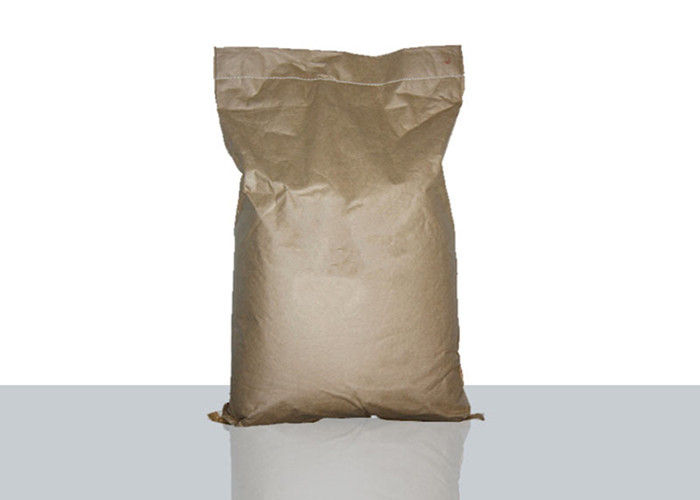 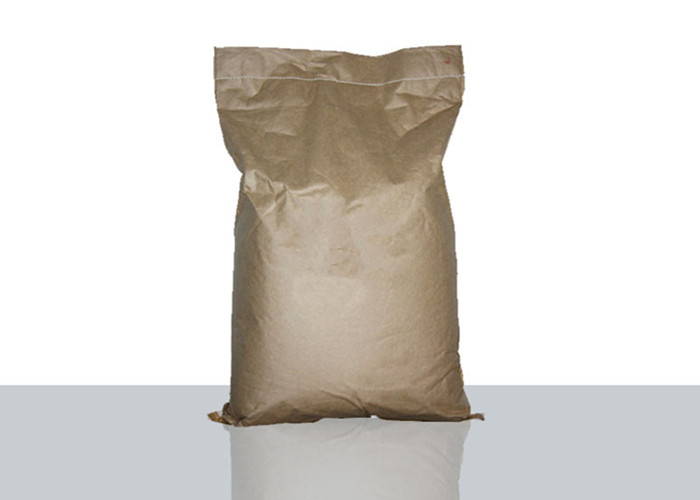 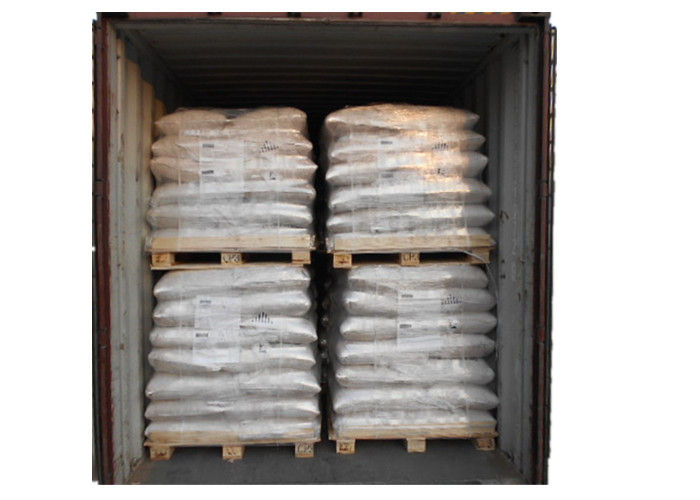 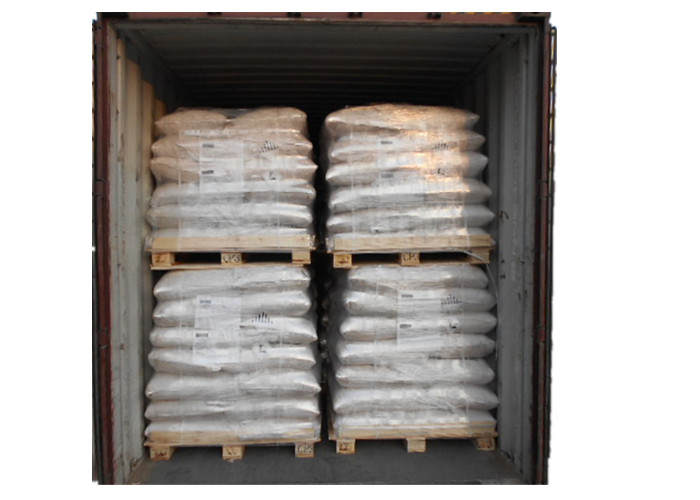 Isomaltulose is a disaccharide carbohydrate composed of glucose and fructose.

The glucose and fructose are linked by an alpha-1,6-glycosidic bond (chemical name: 6-0-α-D-glucopyranosyl-D-fructose). Isomaltulose is present in honey and sugarcane extracts.It tastes similar to sucrose (table sugar) with half the sweetness.

Isomaltulose is also known by the trade name Palatinose, which is manufactured by enzymatic rearrangement (isomerization) of sucrose from beet sugar.